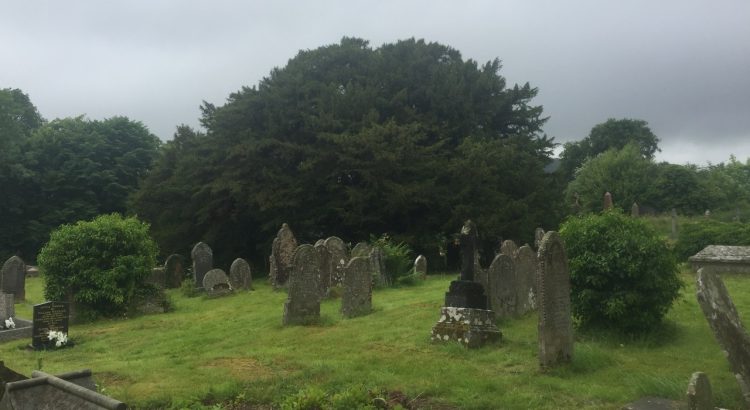 It used to be thought that the oldest living thing in Britain was the Llangernyw Yew.

This 4,000 year old yew tree stands in a churchyard in the village of Llangernyw, Conwy, north Wales.

However, it’s recently been discovered that the Llangernyw tree is a mere strapling…

Another yew tree in Defynnog churchyard, Breconshire, is around 1,600 years older.

At around 5,600 years of age, it easily pre-dates the pyramids and Stonehenge.